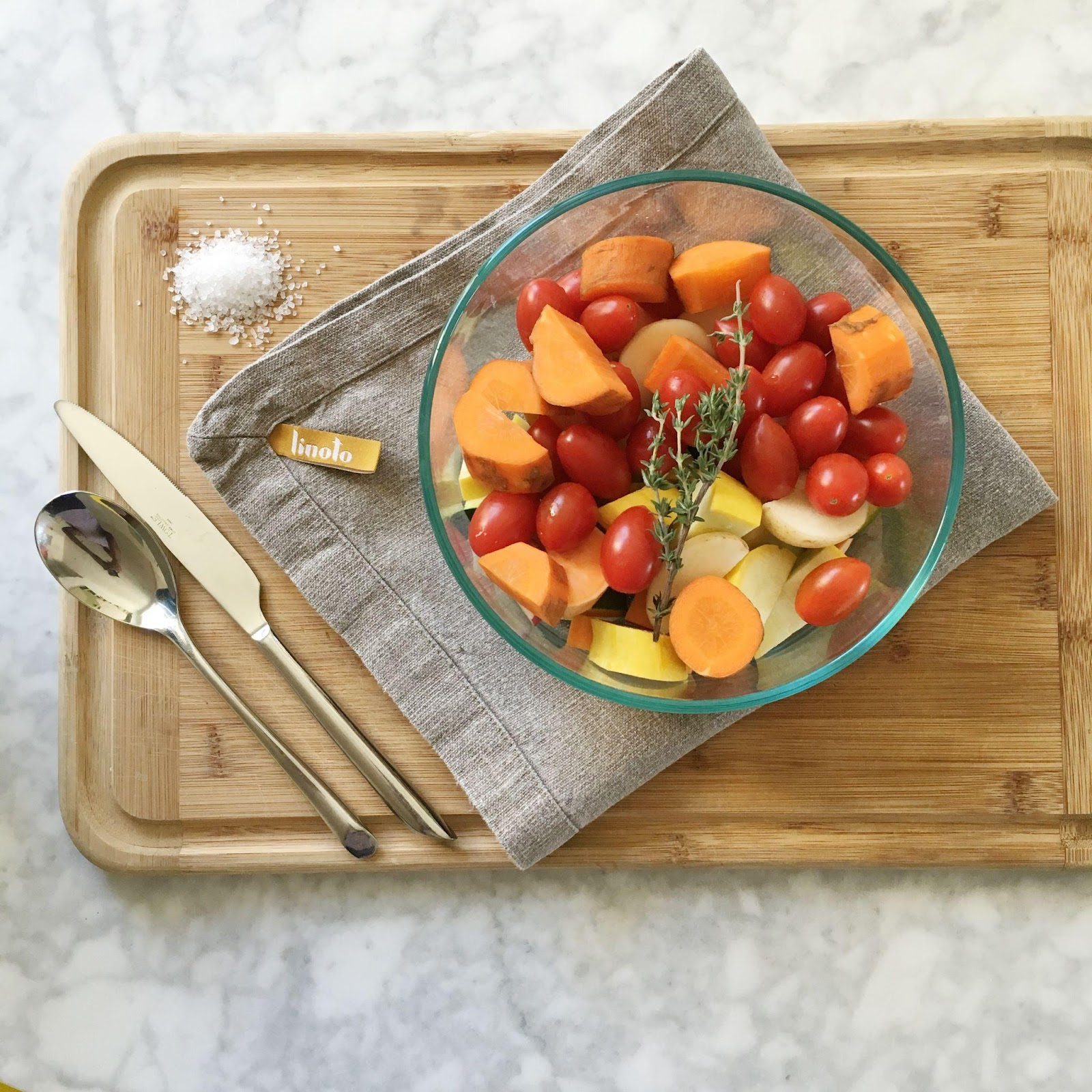 Running such a kitchen is far from convenient. Even so, it should be a simple matter to buy reusable glass, metal, and rubber containers instead of boxes of bags and packs of plastic disposables. You can rid your home of this wasteful plastic all at once or gradually over time.

It can be harder to avoid bringing waste into your kitchen from the grocery store, and even harder yet to get away from just one habit – paper towels and napkins.

Chemical-free paper towels can be part of your waste-free kitchen if you throw them on the compost pile, but you’re not doing trees any favors. Paper towels used with chemical cleaners are destined for a landfill.

Reusable towels of natural fibers can be used again and again before being thrown in the compost heap to return to the earth when they are finally too worn from use. Both cotton and linen towels work well for replacing paper goods in the kitchen, but linen towels have a smaller carbon footprint.

Linen kitchen towels are made of flax, which requires less water and other resources to grow than cotton. Linoto’s House Helper Treeless Linen Towels are also made from unusable sections leftover from larger pieces like sheets or duvet covers, making them a truly effective zero-waste initiative.

Flax is also naturally antibacterial and antifungal, both stellar features in towels used in food prep areas. Unless you are buying expensive multi-ply paper towels, you will find linen replacements stronger and more versatile than paper counterparts.

Here are just a few of the ways you can save money and decrease your carbon footprint with reusable linen towels other than mopping up spills.

If it seems as though it will be difficult to implement a complete switch away from paper towels and napkins, there are some things you can do to make the transition a bit easier for yourself (and the rest of the household).

By making their use, cleanup, and storage as convenient as possible, you and your household will find the transition to linen towels ideal, and easier than you first thought.